If you can read dutch click on my face

Merel Moistra is a dutch comedienne. When the shit hits the fan she will admit that she used to be a man, but she prefers her man to use the toilet. So be it. She noticed an international fraud by car manufacturers and likes to exploit this. For sake of the truth, the planet, humor and her wallet. Yes, its bad. But why not make a statement that rocks. So please buy the T-shirt if you dig the cause. And please when you think that I am in error or indeed think that I am lying please tell me so or put it in reactions to the blog entries. To me this is the truth and we all need to rise so our politicians know we want the e-car now!! 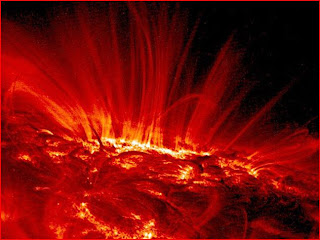 What I see in front of me is the T-ford equivalent of the E-car. Mass produced and dirt cheap. And of course completely cradle to cradle. This means that the material the car is made of can remain the property of the car manufacturer. Drivers were never interested in the materials a car is made of and a manufacturer can go to a bank and point out the worth of his company by telling them how much material it owns.

Now I see these cars have a 5 year or 200.000 kilometer warranty and never breakdown. If they do, you get a replacement right away. Same model same year build. In fact you might argue that people buy one and own two. One to drive and one as a spare. From the money that is in the material car manufacturers will build parking garages in which the spare one's are stored. As soon as your car starts to stutter you drive it into the garage and drive out with a car that is working properly. Of course all your personal settings are on a usb stick so the car right away feels like home again.

How can you make a car to last 5 years without this happening to much. First you can build them to specification higher than you allow people to use the car. Say you can drive that car at 180 km/u but in the factory that is limited to 130 km/u. Now it never goes over its limit and there is less strain on the material. Of course with all electrical appliances there is a seal that says if you break it all warranties are lost.

The car itself can warn against taking bumps in the road to hard. A lovely voice that comes on that says: "if you do that ... 9... more times your warranty is lost". And when you accentually bump again 4 month later she say: " I think that was a mistake, you still have 9 more times before your warranty is lost. Or when you do it every day. She says: You are a habitual offender. Keeping up this habit will surely
cost you your warranty.

But people will not drive that thing for 5 years. It only costs 5000 euro so they buy the fall model every fall. In fact they start buying cars like fashion accessory's .

People might say: "do we have enough electricity or do we have enough parking space." These are fear questions from people living in the old paradigm. In 1900 someone in London might have asked a gentleman in the club: "George do you think its possible for the people at large to own carriages. By George absolutely impossible there isn't enough stable place in the whole of London. 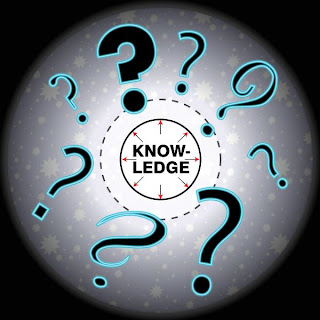 Please understand that the world will change completely. At that time London was the most polluted city in the world because of all the steam engines running on coal. That was fixed. Now we fix this.

Parking space. We think different about that. Since electric cars like all electrical appliances are completely closed they can be cleaned easily and since they are silent and have no toxic smoke release you can park them in your living room on the carpet. This was just one stupid idea but it makes you understand that this is not the same car as the car we used to know. The car we used to know, was a greasy dirty stinking thing.

Electricity. Will there be enough. Well you must understand that lots of electricity now goes to waste because there has to be enough on peak level. But most cars will be loaded at night when demands are low. So the profitability of electricity will rise and if electricity breaks down. Your house could run on the batteries in your cars.

This is a new world. If you have idea's let me know!